Global warming affects unexpected places. In Siberia temperatures have increased by 3 degrees in 40 years. Climate change is turning millions of hectares, an area as big as France and Germany combined, into swamps. Permafrost is beginning to thaw, causing alarming effects. Siberian cities built on frozen ground, such as Norilsk (175.000 inhabitants) and Yakustk (100.000 inhabitants), are witnessing the collapse of the foundation of their buildings because of melting permafrost. To make matters worse, billions of tonnes of methane and carbon will be unleashed into the atmosphere if the degradation of permafrost continues.

However, if it’s up to Sergei Zimov and his son Nikita, the greenhouse gasses will stay in the ground. These Russian geologists administer a 1600 ha wide nature reserve, Pleistocene Park, in which they keep the Siberian permafrost frozen using unconventional methods. With a tank Sergei crushes trees to prevent the thick forest from absorbing sunlight. Secondly, Sergei removes the thick layers of snow on the ground, allowing the frigid Siberian air to cool down the permafrost.

‘In Pleistocene Park we try to recreate a prehistoric ecosystem’, says Sergei. ‘The same one in which now extinct animals used to live 20.000 years ago. The same circumstances, the same plants, the same vegetables. I’m sure they will be able to live together.’

In his view the reindeers, musk oxen, Bactrian camels, bisons and mammoths that roamed Siberia ‘much like the nowadays savannes of Afrika’, would restore  the natural equilibrium necessary for keeping the permafrost intact. Animal hoards topple trees, trample snow and, in addition, spread manure full with nutrients which allows plants and grass to grow more. The greens are essential in removing carbon from the air.

For Pleistocene Park the reintroduction of the woolly mammoth would be useful in the restoration of the prehistoric ecosystem. As it happens, scientists at Harvard University are trying to bring this extinct animal back to life by inserting mammoth DNA in an elephant genome. A scientific attempt welcomed by Sergei:’ I like to live in a beautiful place, in an ecosystem where humans can develop. Then again I worry for my grandchildren and their children. I believe that climate change will be our biggest problem. We can fight the effects of global warming only when people are convinced that giving Siberia back to mammoths and bisons is the way to preserve Earth. Our struggle is to change people’s minds.’ 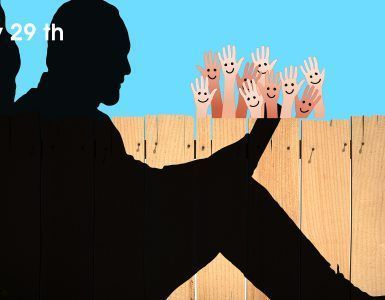 No more nonsense on internet

May 29th No more nonsense on internet A search on Google, a story on Instagram, a post on Facebook, your video on Youtube, together, it all costs millions of tons CO2 to store and cool these messages in the mega... 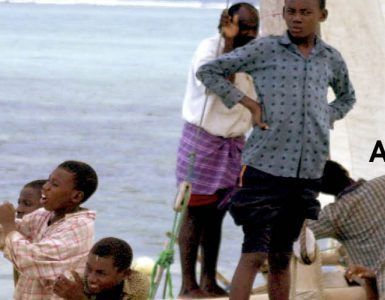 August 11th All-inclusive is a convenient way to travel with your family. No problems such as “can I have another coke?” “Why can’t I have dessert?”” Can you extend the WIFI bundle?”... 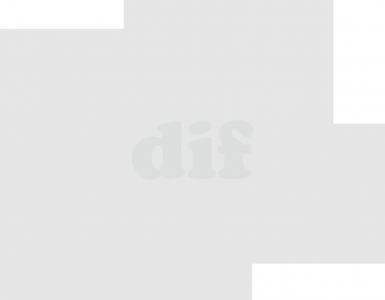 continuation article Staf Hendriks Some of the sources used: 1. Non-chemical techniques as alternatives to herbicide use Herbicides are intended to kill weeds. First of all, use of herbicides as a ripening and...

This website uses cookies to improve your experience while you navigate through the website. Out of these, the cookies that are categorized as necessary are stored on your browser as they are essential for the working of basic functionalities of the website. We also use third-party cookies that help us analyze and understand how you use this website. These cookies will be stored in your browser only with your consent. You also have the option to opt-out of these cookies. But opting out of some of these cookies may affect your browsing experience.
Necessary Always Enabled

Any cookies that may not be particularly necessary for the website to function and is used specifically to collect user personal data via analytics, ads, other embedded contents are termed as non-necessary cookies. It is mandatory to procure user consent prior to running these cookies on your website.