The idea is beautiful in its simplicity. After a big disaster, use Lego-like blocks to build semi-permanent houses by using the rubble that is left behind. The houses do not only offer more protection than a tent or a similar often-used emergency shelter, but also last longer and produce a cleaner environment. The Dutch entrepreneur Gerard Steijn built a mobile factory that fits in a large shipping container. Haiti is the first testing ground for the Mobile Factory.

Rubble is an increasing problem in the world volume-wise. The concrete industry is infamous due to its contribution to global warming. The production of concrete releases very large amounts of carbon dioxide, one of the most important greenhouse gasses. As debris, the concrete does not break down, and the iron and other chemicals pose a danger to the environment. Cracked concrete (reduced to chunks of 2x2cm and stripped of iron) is the perfect resource for recycled concrete, one of the most important ingredients for the Lego-like blocks of the mobile factory. Un-hydrated concrete (concrete that has not yet reacted with water) from the concrete rubble is reused. In production, it saves on the expensive and increasingly rare concrete. Only a bit of new cement and water has to be added to generate the appropriate strength.

How we can kill mosquitos on a biological way 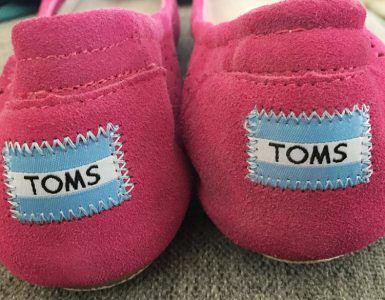 Shopping at TOMS to help others

Summary: Blake Mycoskie is the Founder and Chief Shoe Giver of TOMS, and the person behind the idea of One for One®, a business model that helps a person in need with every product purchased.Where: California, U.S... 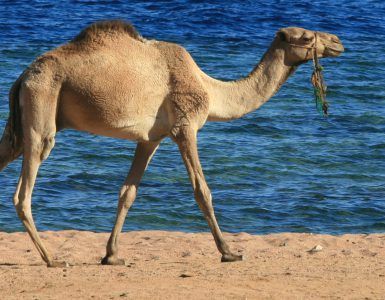